The Role of Breeders’ Organisations and State in Animal Identification and Recording in CEE Countries. Proceedings of an International Workshop 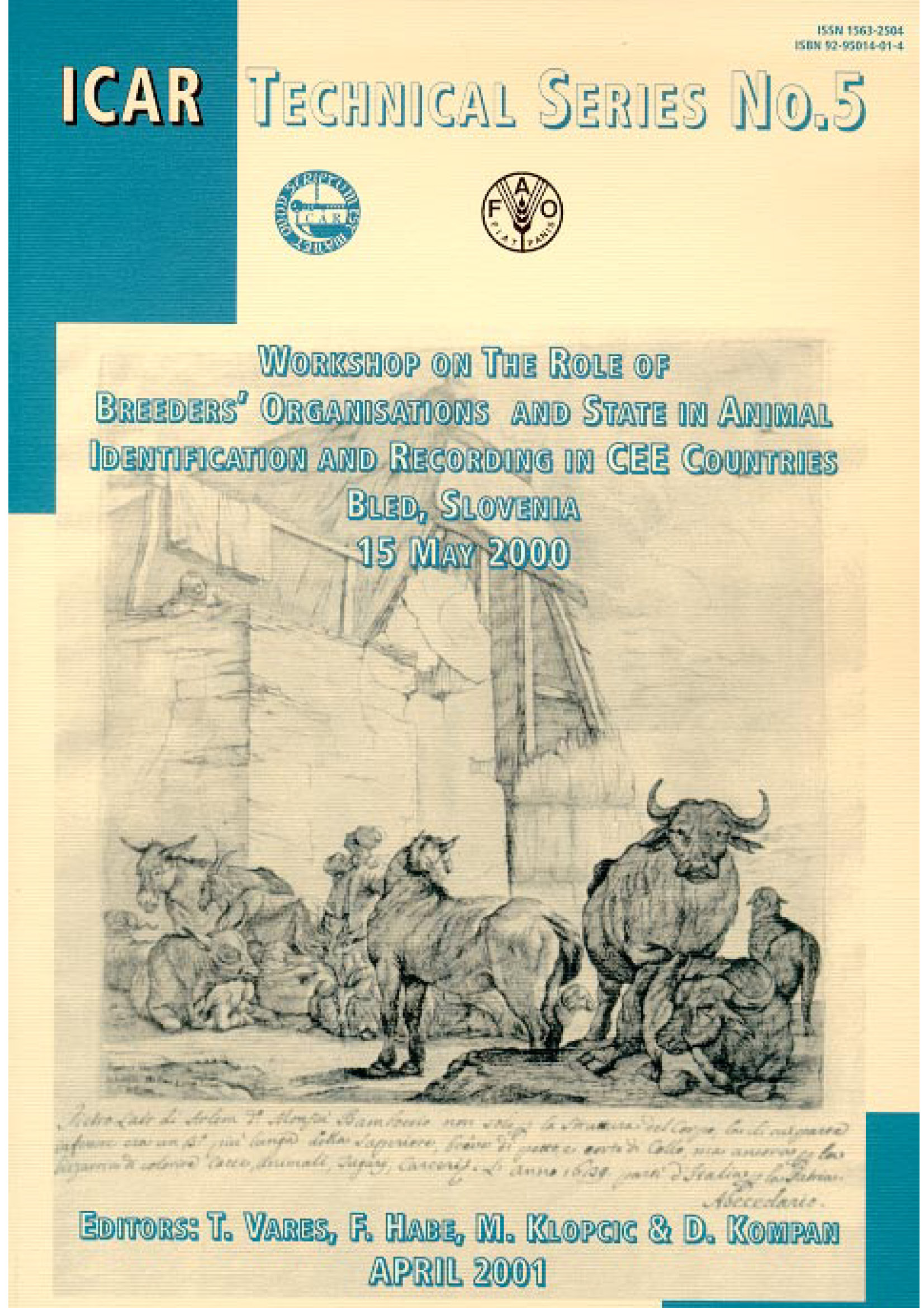